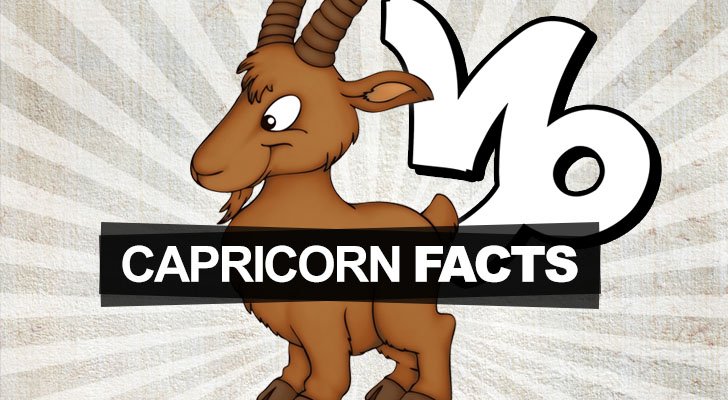 9 Capricorn Facts That Explain Them Perfectly…

Capricorns can be chilled out, distant, or even flat-out bossy. It all just depends on when you catch them and how you approach them. To an outsider trying to understand their personality it can almost seem impossible at times. Their guarded nature can make it tough for people to break through their wall and figure out what they’re actually all about. But never fear, because I’ve got your back. Here are 9 revealing Capricorn facts that should give you some real insight into how their mind works.

#1 – Capricorn is actually pretty chill and tries to avoid the drama.

Capricorn isn’t the type to start unnecessary drama just for the hell of it. In fact, they try to avoid it as much as possible. Despite their reputation for sometimes being a bit, well, difficult… the truth is they’re actually pretty laid-back for the most part. 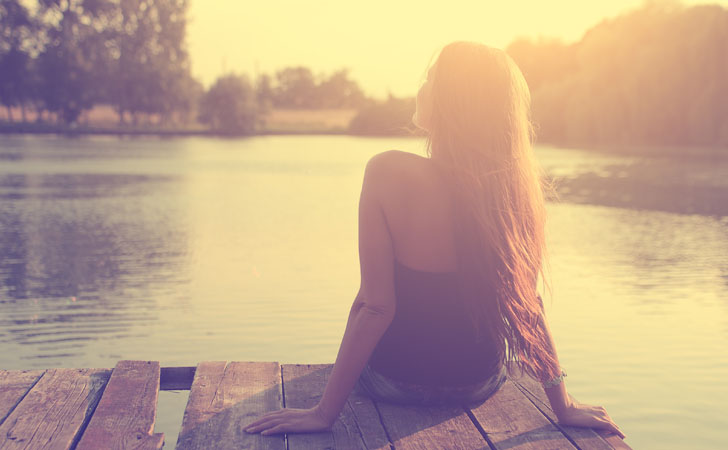 The want no beef with you if you come in peace. It’s only when you provoke or back them into a corner that they’ll cause troubles for you.

#2 – But Capricorn wont tolerate abuse and they refuse to be walked over.

The one time that you actually will need to worry about getting on the Capricorn’s bad side is if you go and betray their trust. They’re the kind of person who is very selective about who they open up around and allow into their life. They take a long-ass time to develop that initial trust with someone in the first place so when someone does go and stab them in the back… well, they can take it kind of rough. 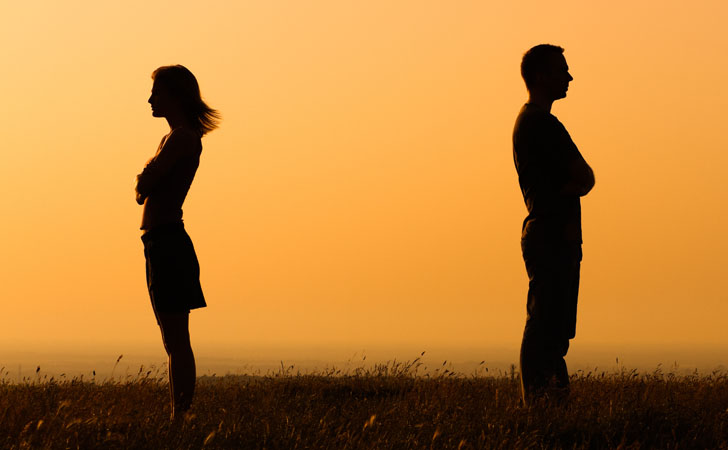 Be warned though: if you hurt them badly enough they’re willing to just call it quits and permanently cut ties. Other signs might make empty threats but Capricorn will just walk out the door. They’re just not willing to put up with head games or manipulative personalities.

#3 – Capricorn isn’t deterred by failure… they embrace it.

Capricorn knows that you have to fail a few times in order to truly succeed at anything and they aren’t afraid to do just that. Their personal motto might as well be ‘when you fall down just get the f#*k back up and keep going’. 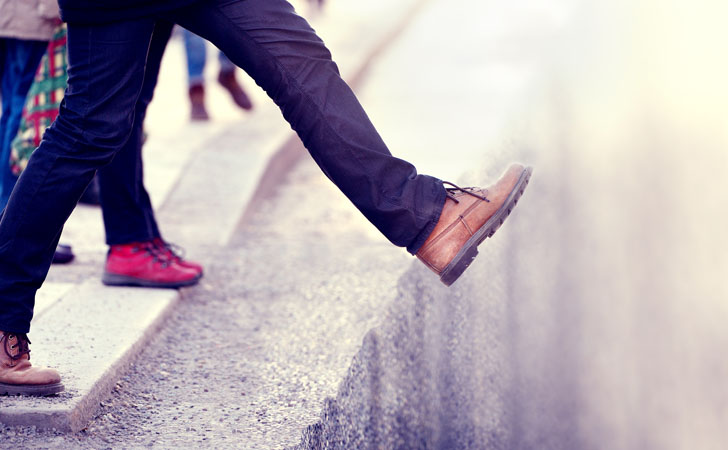 They take a disciplined and practical approach to their endeavours and when something isn’t working, they don’t give up or remain in denial. they scrap it, go back to the drawing board, and come back with a better plan. Trying to discourage them from something once they’ve set their sights on a goal is pointless. They’ll make it happen one way or another.

#4 – Capricorn can suss you out almost instantly.

Capricorn has an insane intuitive streak that allows them to sniff out someone’s true intentions even before they’ve said a single word. Thanks to their natural talent for reading body language and facial expressions they can always spot a fraudster a mile away. 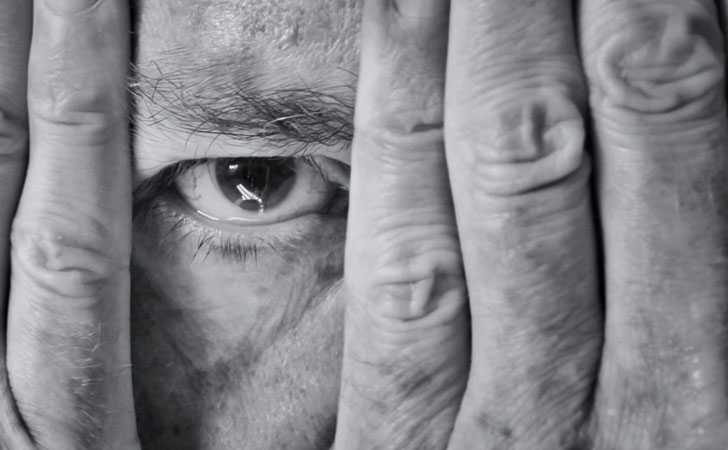 They would do well to trust and follow their instincts because more often than not they turn out to be right on the money.

#5 – Capricorn is opinionated and doesn’t shy away from difficult subjects.

The Capricorn is full of many strong opinions on all sorts of subjects… and they’re not afraid to voice them either. No matter how much their opponents might like to silence them they just refuse to remain quite. 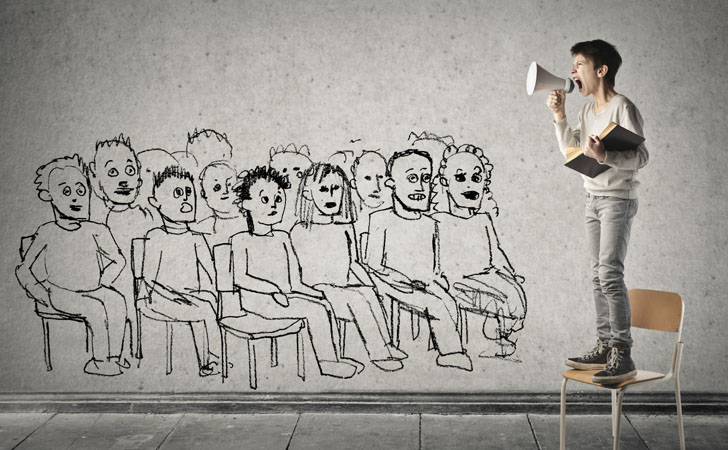 They don’t shy away from something just because the topic is difficult and when there is an “elephant in the room” that nobody is addressing the Capricorn will just come right out and say it!

#6 – Capricorn doesn’t take commitment lightly and they put their all into relationships.

The Capricorn doesn’t commit to a relationship unless they’re absolutely certain that it’s what they want. They protect their hearts carefully and aren’t about to just drop their defenses and allow some random to break it. 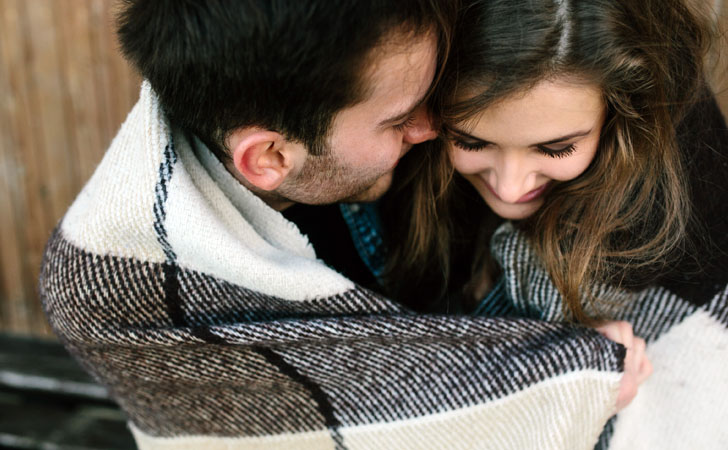 However, once they do commit they they go all-in and put 110% into the relationship at every step of the way. They don’t throw around words like love or marriage casually so when the Capricorn tells you they love you…. well, you can be damn sure that they really do.

If you wish to befriend the Capricorn then you can forget about what kind of car you drive or how much cash you’ve got in the bank… the Capricorn doesn’t care. Instead, they’re much more interested in finding honest souls that they can trust. 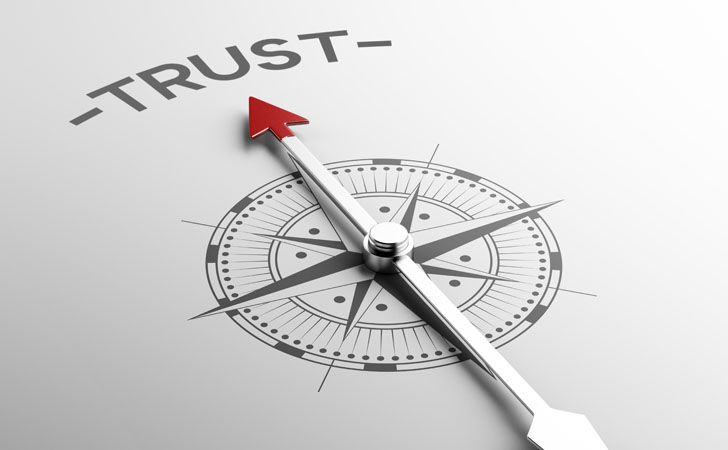 When it comes to dating and relationships they place loyalty at the very top of their list of qualities that they look for in a partner. If they can’t even trust you in the first place then you’ll have zero shot at winning their affections.

#8 – Capricorn feels at home when they’re the boss.

Capricorn isn’t very fond of being told what to do or how to do it. In fact, they would much rather be in a leadership role and running the show. 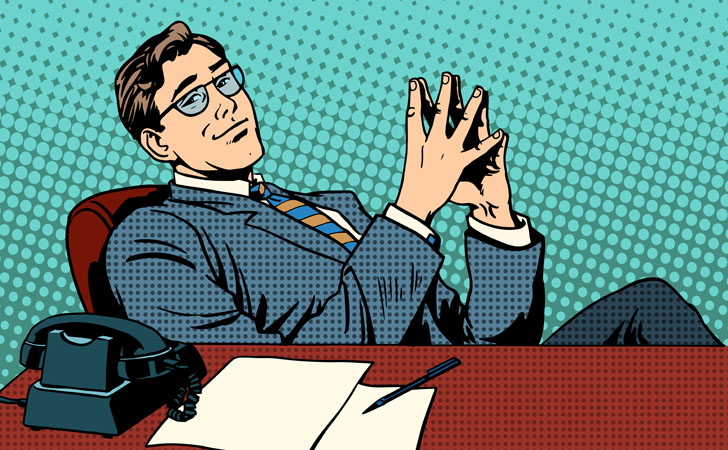 When they’re calling the shots they run a tight ship too. Don’t think that they will allow you to get away with sloppy work or half-assed attempts. Capricorn insists on getting the job done right and they’re not afraid to be a bit of a dictator when necessary.

#9 – Capricorns are masters at hiding their true feelings.

Anyone that’s had extended contact with the Capricorn will know that they can be kinda guarded and more than a little cautious about opening up. They’re particularly known for putting up walls around those that they don’t know and trust. 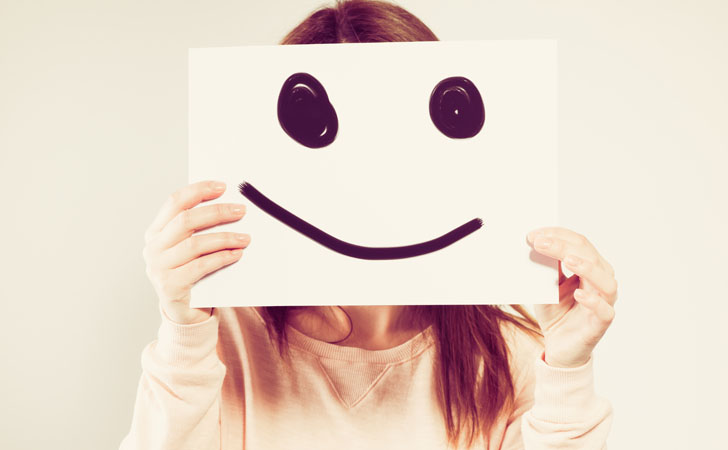 When necessary, they are experts at subtly diverting a conversation topic to avoid certain subjects. If they don’t want to discuss something then you better believe that they aint going budge!

🔥 WARNING: this instant & personalized video reading will blow your mind...

Thought these Capricorn insights were accurate? Get your “deep dive” reading here.

Thousands of Capricorns around the world have been blown away by what they’ve learned from their free personalized reading – and now it’s your turn!

9 Capricorn Facts That Explain Them Perfectly...